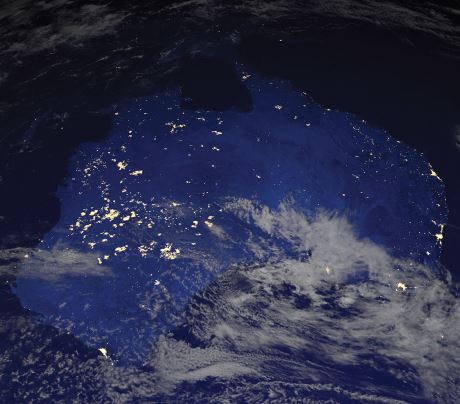 by
3 3 people viewed this event.

In 2018, the Australian Government established the Australian Space Agency (ASA) with the goal of tripling the size of the Australian space sector from then A$4bn to A$12bn and creating 20,000 space industry jobs by 2030. In support of this, the Government committed over A$700 million in civil space grants and programs, and approximately A$10 billion to defence space. In addition to these efforts, Australia’s state and territory governments have also increased their support for space, matching funding for a range of joint projects and launching their own independent programs to foster growth in their own space ecosystems.

Following on from the release of the ASA’s Earth Observation roadmap and other developments, Austrade and the ASA’s Chief Technology Office invites you to join this 90 minute briefing that will provide an update on key developments in the Australians space sector, key gaps, areas of capability and opportunity identified as part of the CTO’s road-mapping work, and important industry trends of note that have followed on from the growth in both public and private commitments to the Australian space sector.

The briefing will be split into two segments: a 60 minute briefing, followed by a 30 minute managed Q&A session with the CTO. This session will be recorded.