Australia is the world’s sixth-largest country constituted of the mainland of the Australian continent, the island of Tasmania and numerous smaller islands. The population of 25 million is highly urbanised and heavily concentrated on the eastern seaboard.

It has the world’s 13th largest economy and 10th highest per capita income which proves its economic dynamism.

Australia is surrounded by the Indian and Pacific oceans and has 34 218 km of coastline (excluding all offshore islands). Its Exclusive Economic Zone is 8 148 250 km² which does not include the Australian Antarctic Territory. The Great Barrier Reef, the world’s largest coral reef, lies a short distance off the north-east coast and extends for over 2 000 km.

Opportunities for the maritime sector

Australia is considered as the largest island in the world and therefore has a consistent maritime industry. According to the Australian Institute of Marine Science (AIMS), Australia’s marine industries contributed $74.2 billion to the national economy in 2013-14. This accounts for 4.8 % of national Gross Domestic Product and directly and indirectly provides almost 400,000 jobs.

Specific Australian marine and maritime priority areas are linked to: 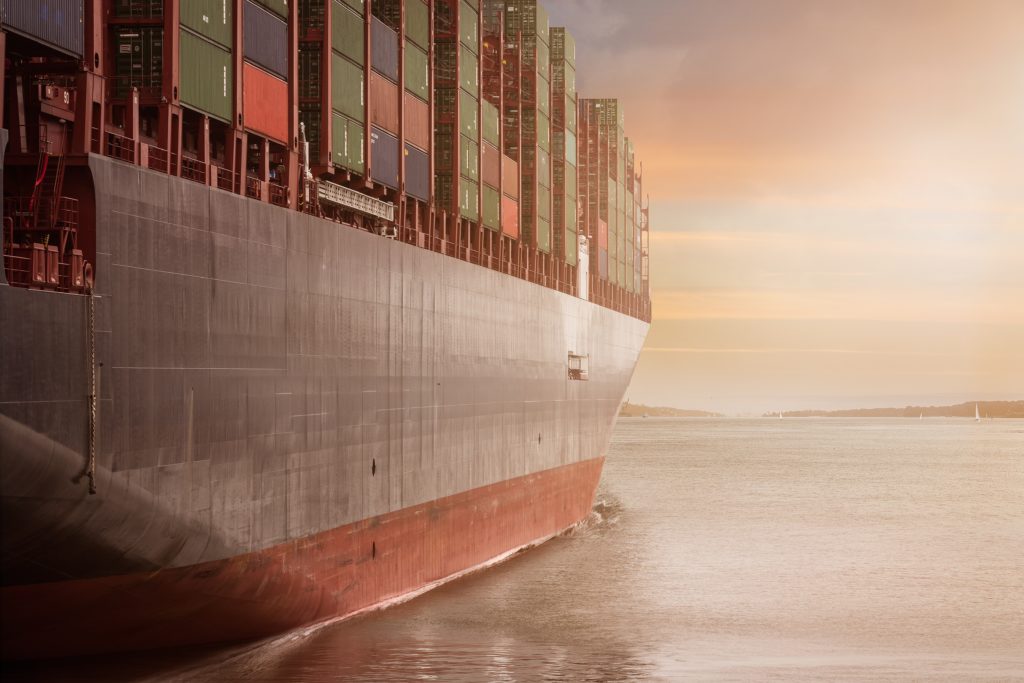 Due to its geographical situation, more than 95% of import/export is made by sea. Australia is also the 3rd ranked country exporting liquefied natural gas (LNG) with some major oil and gas companies. This offshore activity needs specific maritime surveillance infrastructures. This sector has a high development potential as it is estimated that only 12% of the seabed is mapped. Australia has some of the biggest ports in the world (Hedland, 6th rank) and therefore involves issues related to logistics, port infrastructures and security.

The Defense and security sector is blooming with massive investments (139 Bn€) in the coming 10 years, with most of it dedicated to naval engineering (12 submarines will be constructed in Adelaide / Naval Group for 34 Bn€, 9 super frigates and 12 patrol boats). This represents significant opportunities for the industry (equipment, system, materials, R&D, maintenance …) and related services. In matter of security, Australia has the world’s 9th largest immigrant population, with immigrants accounting for 26% of the population. This goes with considerable defense and border protection activity on-water and ashore (building, maintenance and repair). 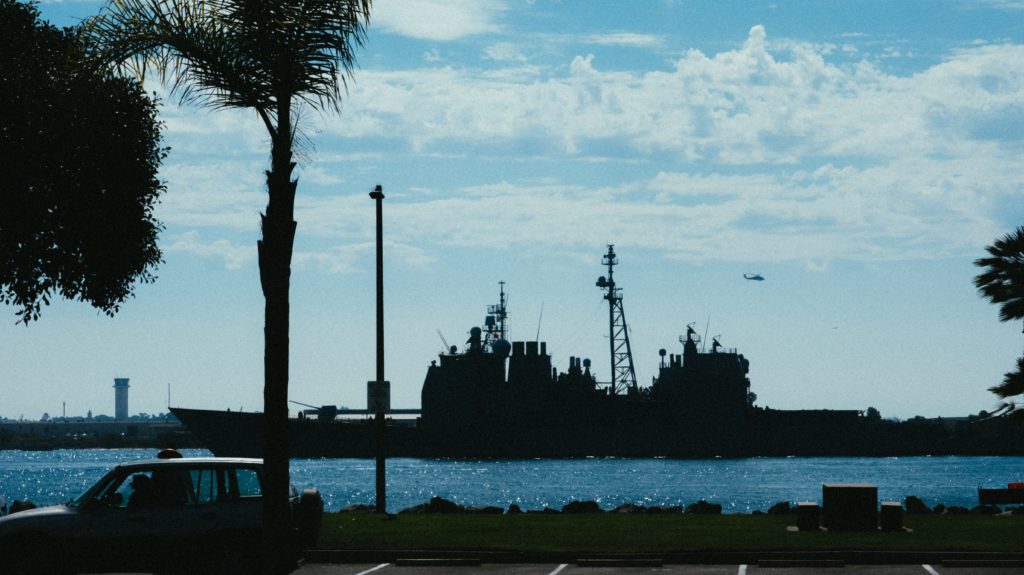 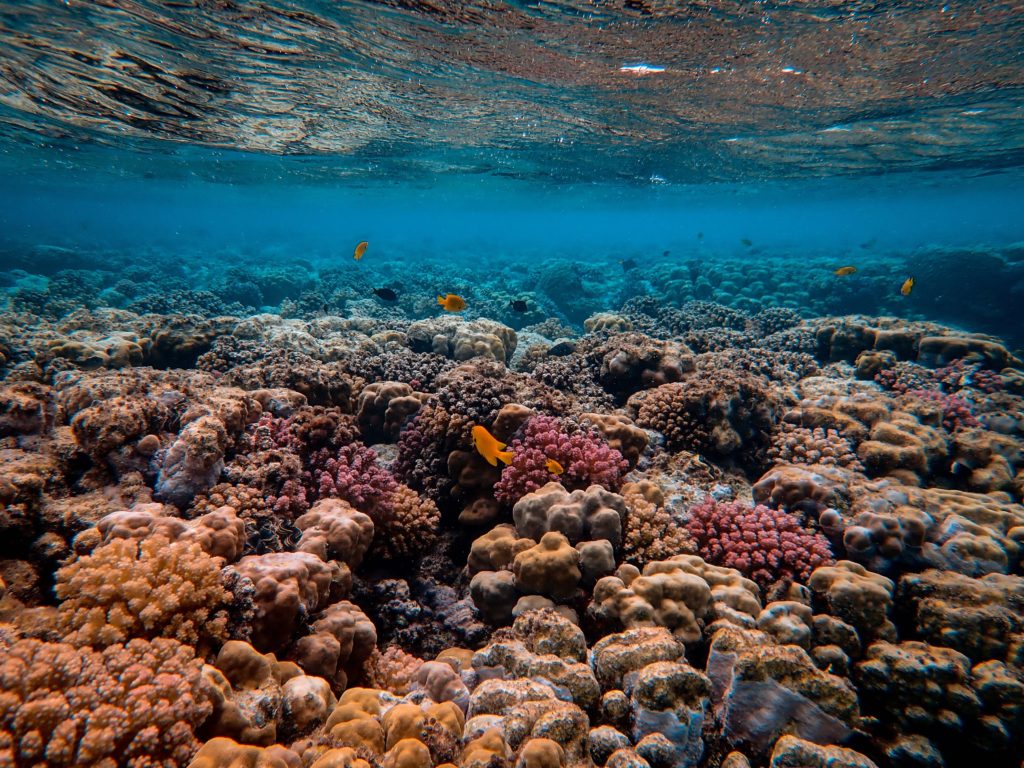 One of the main Australian highlights is the Great Barrier Reef that covers 344 400 km². It includes the world’s largest coral reef ecosystem, hosts about 3000 coral reefs, 1625 species of fish among which 133 species of shark and rays. Many national actions are dedicated to study, to monitor and to protect it. Furthermore, particular attention is dedicated to marine pollution detection as intensive agriculture is affecting Australia’s coasts and oceans, particularly estuaries and environments nearshore with eutrophication. 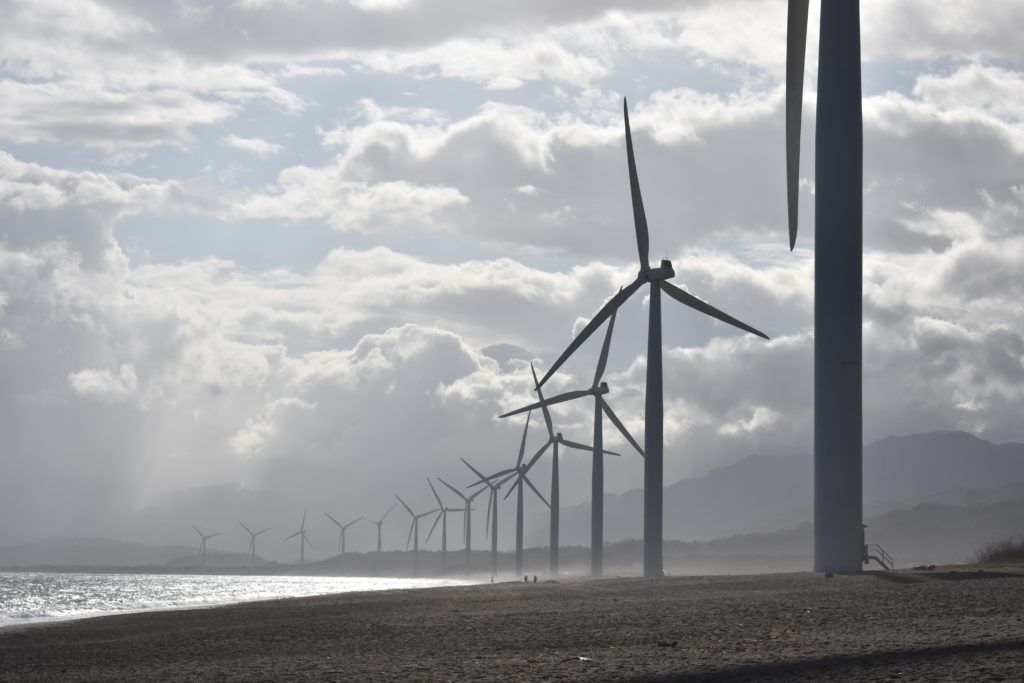 Opportunities for the agriculture sector

Thanks to a quite large variety of climatic conditions, Australian agriculture has become increasingly diversified. The considerable expansion of arable land helped Australia to become a leading world exporter of grains, meats, and wool. Both grains (predominantly wheat and barley) and wool markets around the world are dominated by Australian export. Today agriculture occupies 406 million hectares, corresponding to 52% of the total country area (Data FAO 2017). Crops industries provide a significant contribution to the national economy as well as many regional communities. 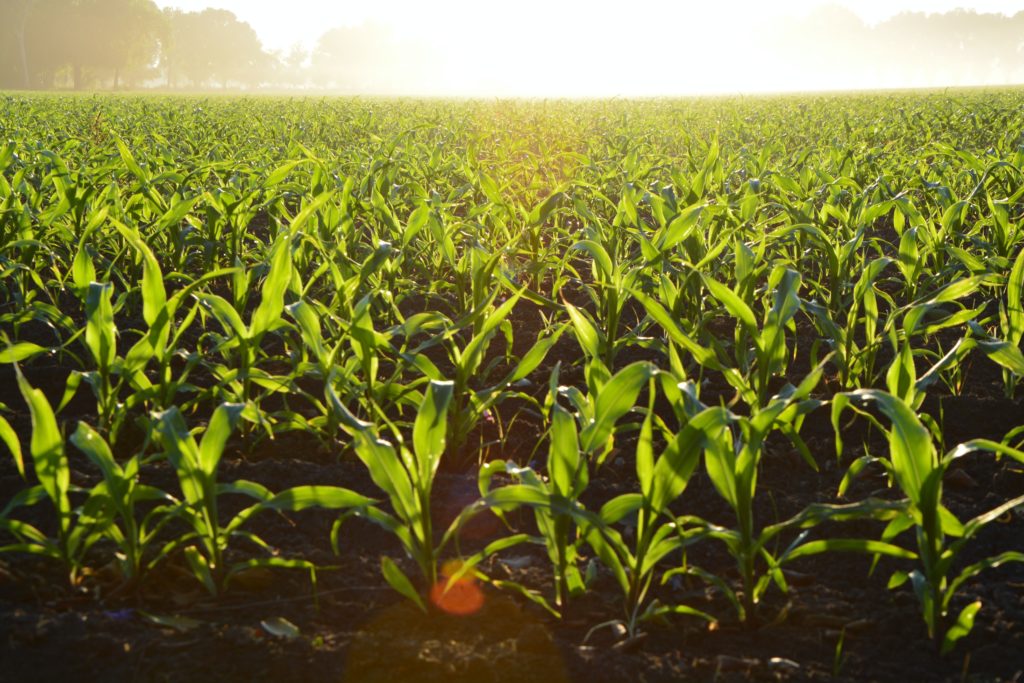 Grains and oilseeds industry (subject to seasonal variation) produces about 35-46 million tons of grain per annum from an area of more than 20 million hectares, with an annual gross value of production (GVP) of around A$9-13 billion. The industry operates in a highly competitive domestic and international market, is labor intensive and mostly seasonal.
Horticulture is also quite relevant in Australia. Australia has a significant tropical horticultural industry including large irrigation schemes in the Ord River in Western Australia and the Burdekin River in Queensland. Exports account for over 90 percent of wool and cotton production, nearly 80 percent of wheat, over 50 percent of barley and rice, over 40 percent of beef and grain legumes, over 30 percent of dairy products, and nearly 20 percent of fruit production.

Australia is among the world’s largest, most successful and efficient producers of commercial livestock and a leader in the export of red meat and livestock. The total value of Australia’s off-farm beef and sheep meat industry is A$17 billion (source: Meat and Livestock Australia estimate). This reflects a more competitive international fiber market, land use changes in the agricultural sector and, more recently, the ravages of drought. Australia is a world leader in the export of commercial livestock. The live trade is a significant contributor to the Australian rural economy and has provided an important market for Australian cattle, sheep and goat producers for more than 30 years. 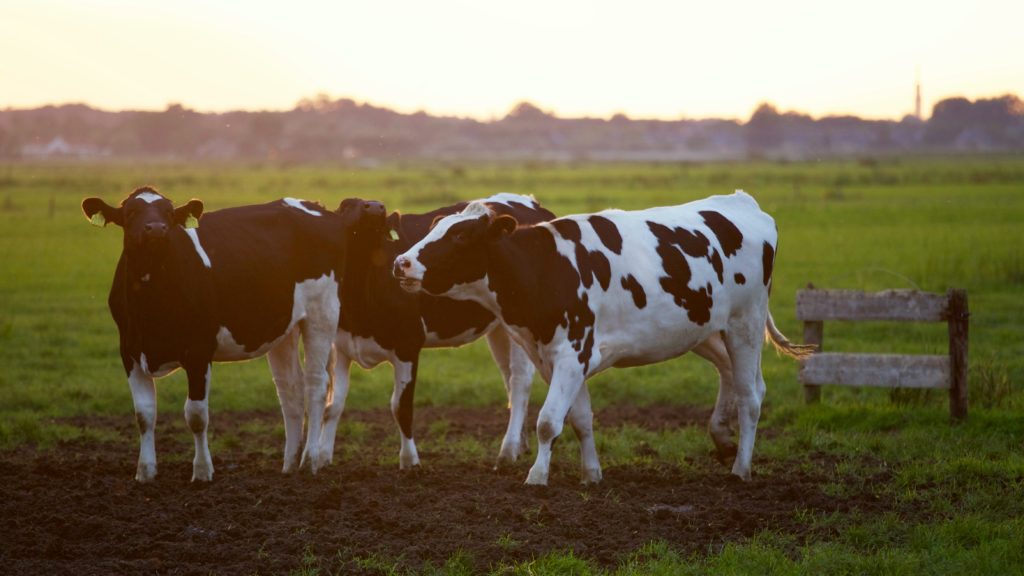